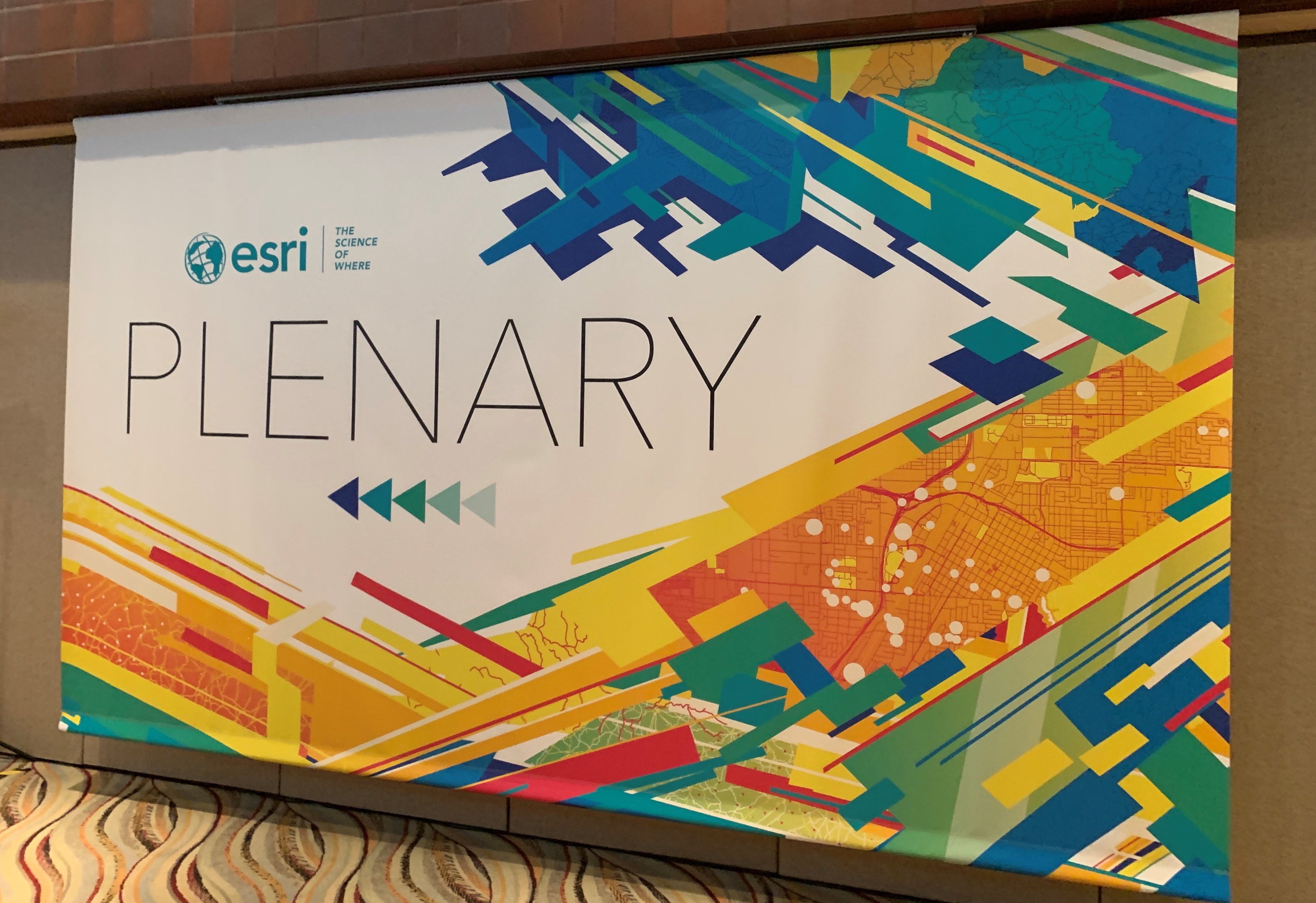 Opening day at the Esri Developer Summit is always exciting. I like to listen for the items that get emphasized during the plenary session. They can give you an idea of the kinds of sessions you might want to attend during the summit. More generally these points of emphasis provide you with insight into where Esri sees their product line going in the near future. Here are some of the items that stuck out for me:

Stay tuned for more updates on Esri #DevSummit2019 on www.gisinc.com/blog.