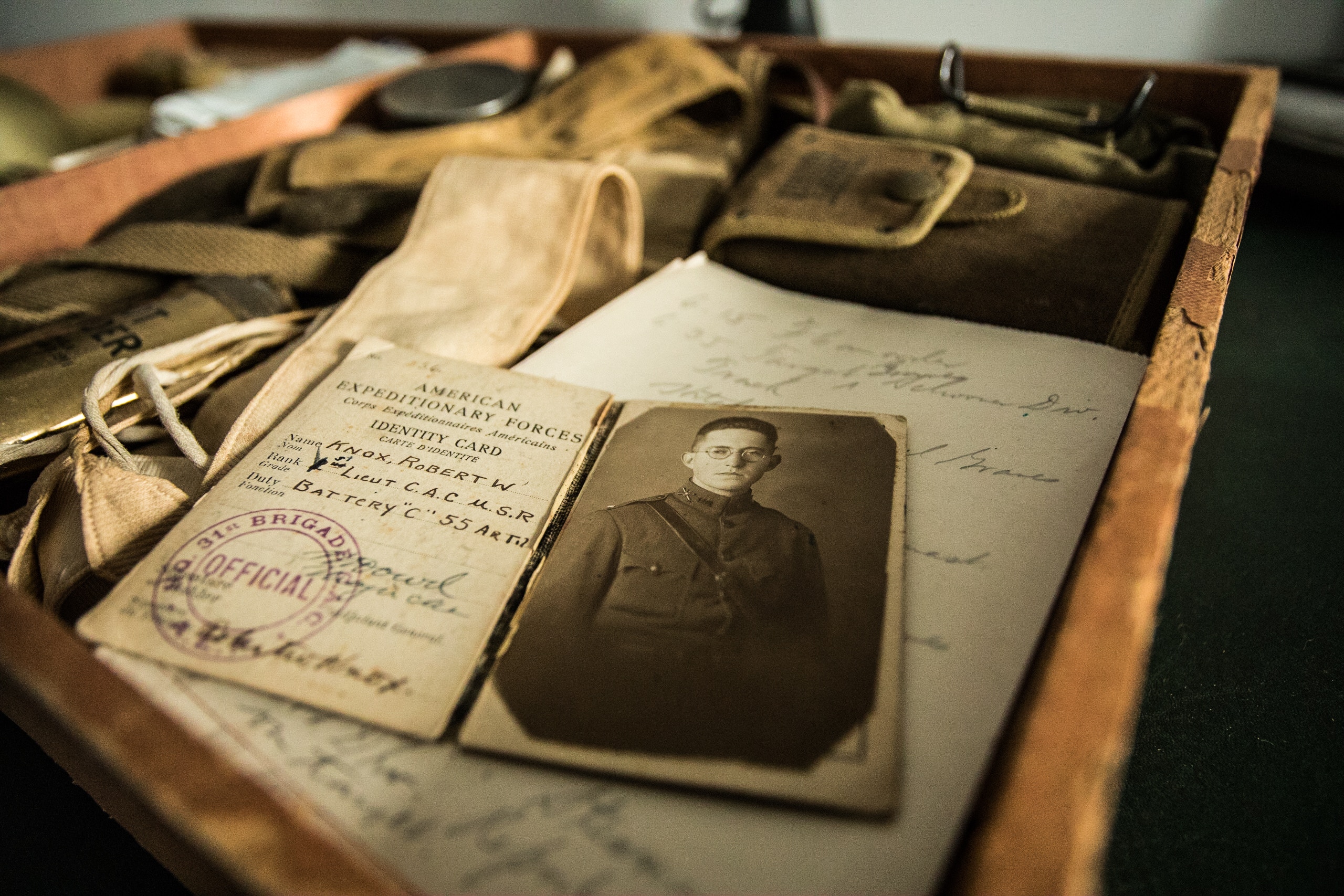 National Roots Day is observed on December 23rd throughout the US.  Is this a day for celebrating trees? Nope. Instead it is a day to reflect on your origins and perhaps imagine how your ancestors lived.

I have always been of the opinion that everyone should know “where” they come from and how that has molded the person they become.  To fuel my need to know where my story began, I started my foray into genealogy as a wee little lass. At first, it was definitely daunting to me because I wasn’t sure how or where I should start.

As with others in my generation (and the few before mine), I had heard stories of Native American ancestry. Let’s be real here, I think there are MANY of us who were told there was a Cherokee “princess” in our tree because it was “cool” and “fashionable” in previous generations to claim you had Native American ancestry.  Shockingly enough, I did find that on my maternal line there were a few Native Americans but they certainly were not Cherokee princesses!  There are more than a few interesting tales I have heard on that side of the family.

What really triggered my interest in genealogy was not my mother’s family history though. I had an unfulfilled desire to learn more about my paternal line. Unfortunately, my father died when I was a year old so I never had the chance to really know him.  My mother never talked about him and we rarely interacted with his family. This left me with quite the gap in knowledge when it came to that side of my family.

When I entered my teenage years I began to remedy this and started researching the Calhoun family.  I learned we hail from Clan Colquhoun in Scotland and that I had a rather famous relative on that side of the family, former Vice President John C. Calhoun. Who would have thunk?! Click below to learn a little about my Clan Colquhoun roots.