ESOP Principles: Not just for Businesses

One term frequently used within GISinc is “ownership culture,” which is an employee-wide mindset that everyone has the opportunity to bring in new business, to bring about new ideas, and to bring up any areas that need improvement, all based on the understanding that everyone has their own perspectives, experiences, passions, and expertise. Everyone has something unique to offer, and the leadership team listens to the ideas, works through them to see if they’d be a good fit, and may choose to implement them. It’s what has kept us at the forefront of innovation and exemplifies the philosophy that Susan King, a former leadership team member, shared with me: “Structure allows flexibility.” We have a leadership team, and each business unit has its own structure, but everyone understands that innovation within, and occasionally to, the structure allows the company to thrive.

One of the coolest ways we hunt for new ideas is through the annual hackathon. People are encouraged to work on pet projects throughout the year, but the hackathon shines the limelight on internal innovation with teams forming to solve a particular problem, flesh out a pet project, fix an internal workflow, or just experiment with new technology. Afterward, the projects are judged by members of the leadership team, and the top projects are allotted work hours and budget to research or develop further. While the projects are the primary focus of the hackathon, an important byproduct is the camaraderie formed within the teams and from friendly competition. Fellow owners and I have been on separate hackathon teams but been inspired by piecing concepts together and starting a separate pet project. The joy of puzzle-solving and excitement of new ideas builds the ownership culture all the more!

Of course, ownership culture isn’t just for GISinc; the mindset that everyone brings something unique to the table applies directly to sports teams as well. I coach the ultimate Frisbee team at Samford University in Birmingham, AL, and at the beginning of every school year, I get to help build the next generation of leaders through the sport of ultimate. We always start with the basics: teams throw the disc back and forth down the field until someone catches it in the end zone; if the disc is dropped, intercepted, or goes out-of-bounds, the other team gets the opportunity to score. From there we add more and more building blocks until we can cover offensive and defensive systems, beginning at a high level and getting more fine-grained and advanced as the season progresses. Offenses have 2 basic principles: a shape and a movement pattern. Defenses have 3: how to guard the throwers, how to guard the cutters, and what to give up. We cover the standard systems so we have an idea what our opponents are going to do and what slight variants they may throw at us. 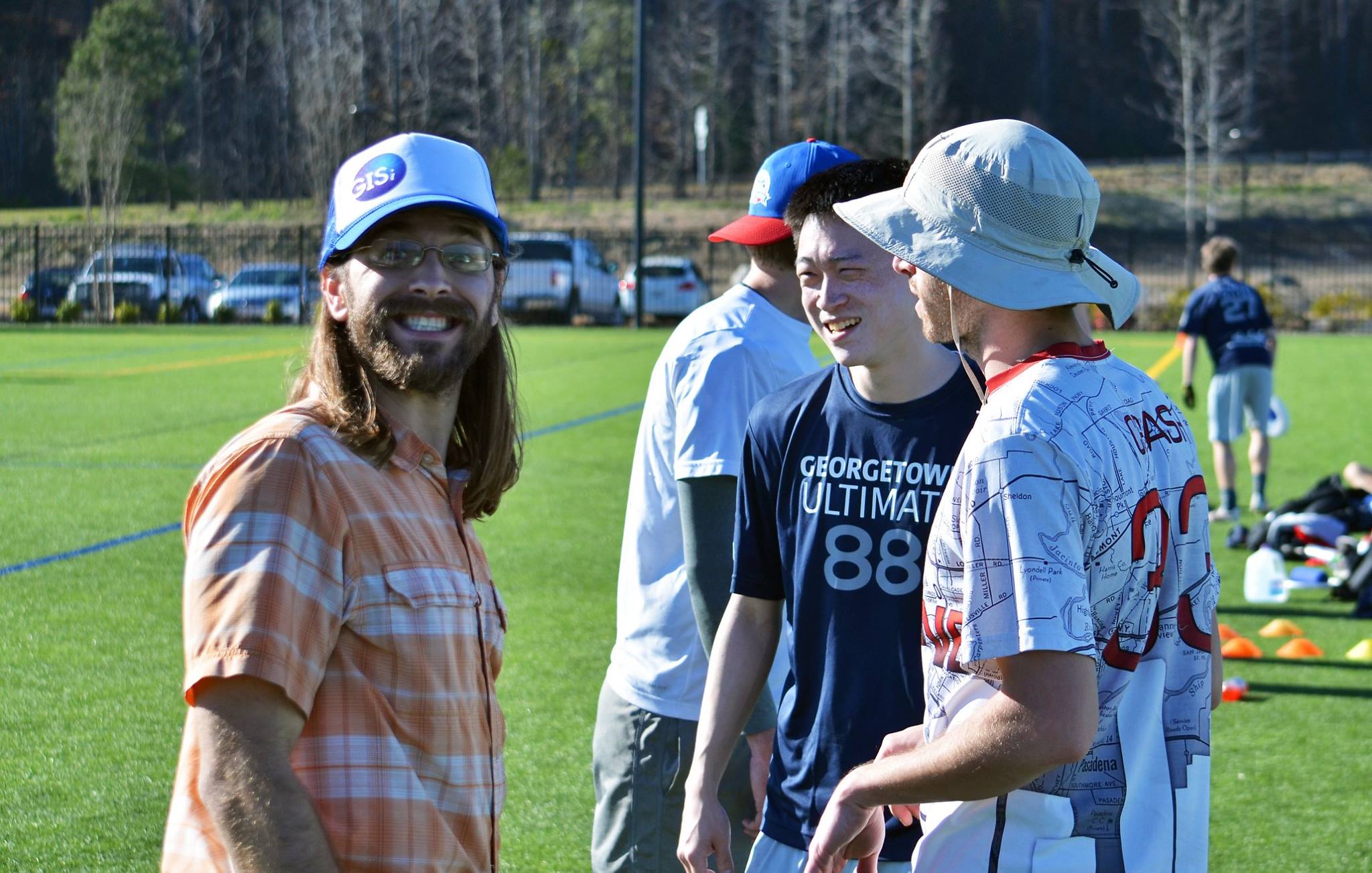 After a few months and tournaments, we have a special practice that I like to call “ultimate jazz.” I encourage every player to come up with a new offensive/defensive system or a tweak to an existing one for the team to try out. One at a time, the players teach their system, we clarify a few things if needed, then we try it out. Every idea gets a few reps to work out the kinks that don’t show up on a whiteboard, and some are vetted out quickly. Others that show promise are further discussed among the coaches, captains, and innovator(s) to sort through all the strengths, weaknesses, “what ifs”, and if our team has the personnel to execute it. Every idea we like gets extra attention at subsequent practices for further vetting and usually get incorporated into our overall strategy; one such offense carried us to end a season only two places lower than the previous year even though we graduated half of our roster. Since no team had ever seen it, we had a leg up over our competition while they tried to figure it out.

Encouraging innovation keeps every player engaged and constantly striving for improvement. After the “jazz” practices, players come up with even more ideas that combine different aspects of each system we tried out. All the players, especially the freshmen, get to see that their voices are heard and they learn how to think independently and collaboratively. We talk about the new strategies and the joy of the process for weeks or even years to come. One of the best feelings we share is hearing our opponents say, “Whoa. We have no idea what they’re doing, and we don’t how to beat it.” Those smirks couldn’t grow without our players bringing in their new viewpoints and our leadership being willing to accept criticism of current systems.

We at GISinc get similar smirks when we show off a new idea to a client or at a trade show and hear, “Whoa. I’ve never thought about that before.” Most of those couldn’t happen without our owners speaking up about a new idea and our leadership team listening humbly to suggestions. When everyone is given the chance to be right (and wrong), innovation gets the best chance at success. Structure truly does allow flexibility. 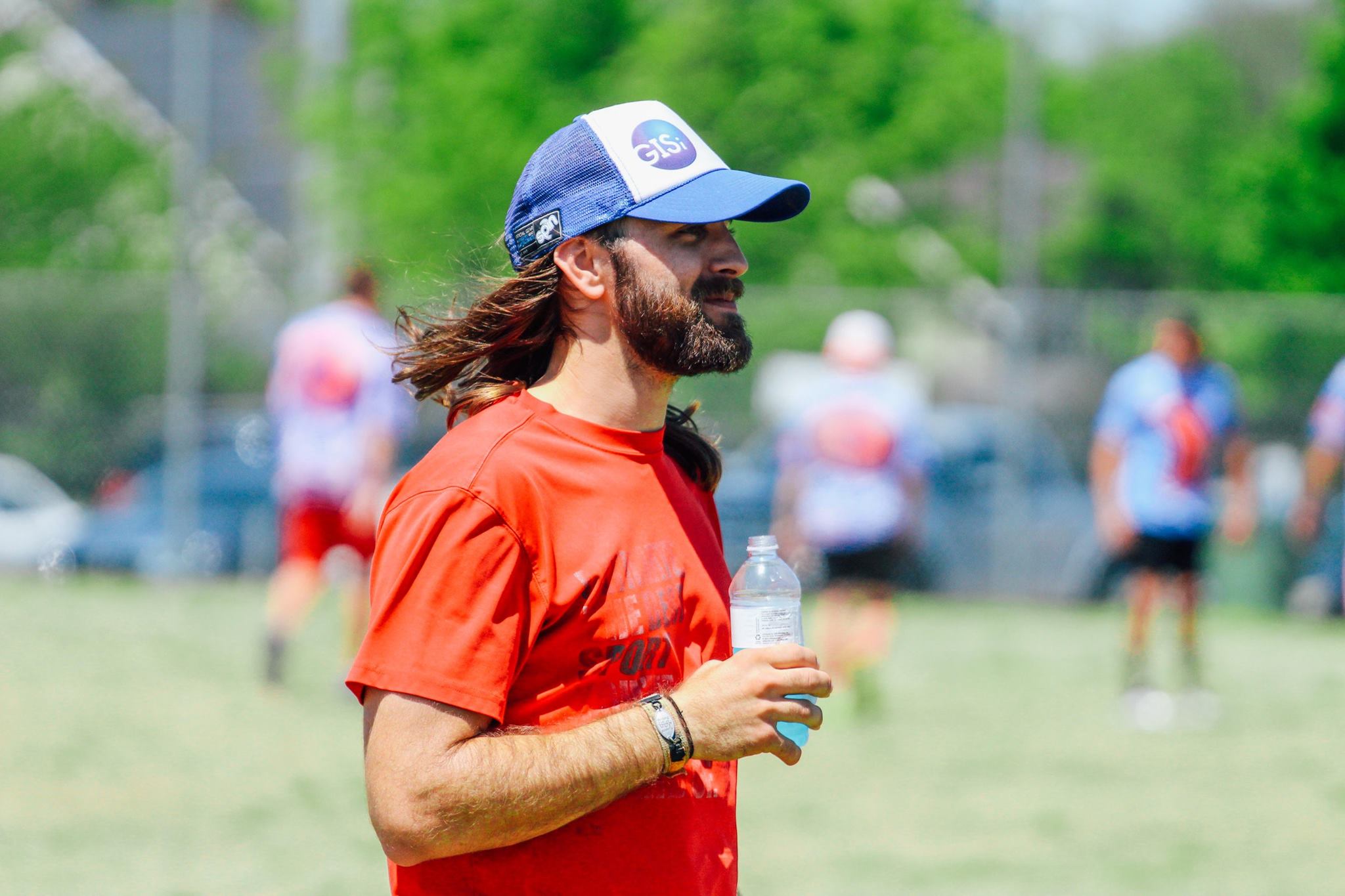