This past weekend marked the tenth anniversary of the free, editable, map of the world, OpenStreetMap. OSM data is used by companies like Foursquare, Mapquest, among many others and boasts a user base of over 1,000,000 contributors.

GISi celebrated with 2 events, a virtual mapathon and group survey at the National Zoo in Washington DC. During the virtual event several employees contributed by: 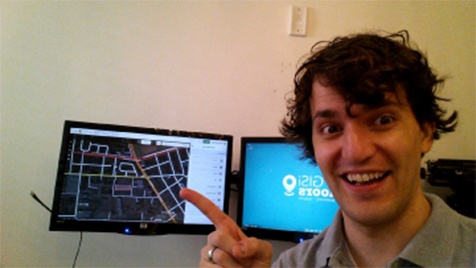 At the National Zoo in Washington DC, employees from our Alexandria office gathered for a mobile survey event to create and update information for the zoo. Points of interest like animal enclosures and emergency call boxes were added to the existing OSM map. 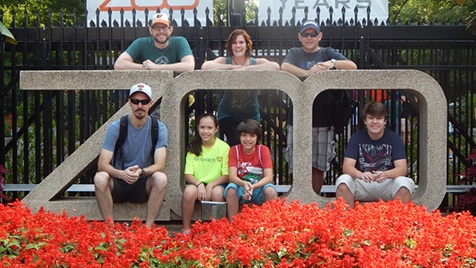