Where Does GIS Come From? 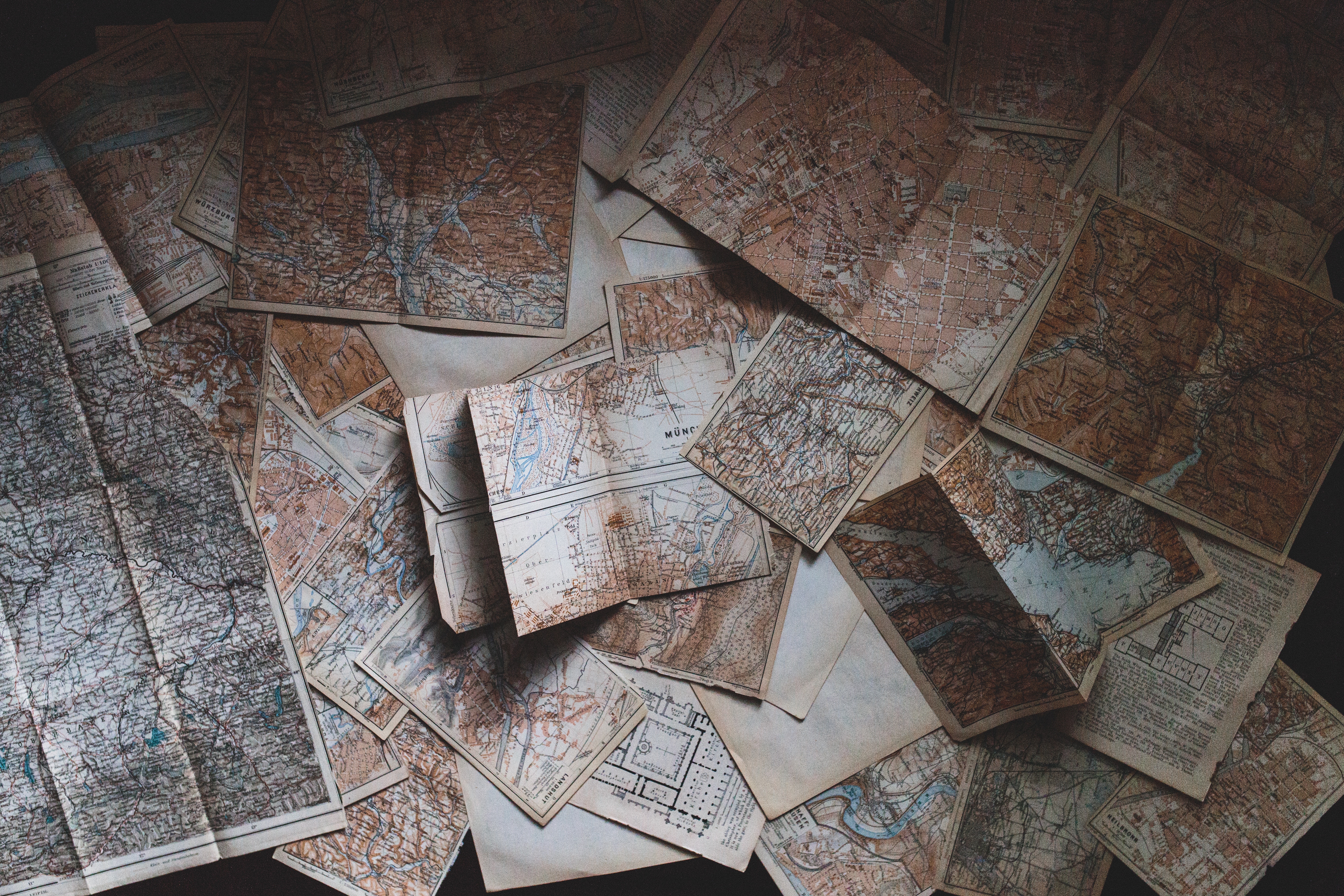 Welcome back to our "What is GIS?" blog series. We previously discussed the earliest history of mapping and what differentiates GIS from a map. This week, we’re going to expand a little bit further into where GIS originated.

Early in the 20th century, the process of drawing on glass plates evolved into the process of printing on plastic film. This advancement allowed map makers to break maps into several layers. Plastic film enabled maps to be combined to view maps as a whole or individual layers. Add in the use of light tables, and you have a good vision of the typical process through much of the 1950’s.

As computational power progressed in the 1960’s, GIS began to make leaps and bounds. These bounds were led by Dr. Roger Tomlinson while at Spartan Air Services. Working with the Government of Canada, he led the conceptualization and creation of the Canada Geographic Information System. Tomlinson truly revolutionized with the first computerized GIS in the world. Its use of data management, measurement, and having a true embedded topology led Tomlinson to be considered the “Modern Father of GIS.” He is also given credit for coining the term “geographic information system.”

Of course, I’m skirting over a few details. Otherwise, we would be in a classroom, and I’d have an overhead projector. Something I must note is the US Census and their work in digital input. DIME (Dual Independent Map Encoding) was a major step in storing geographic data.

Founded in 1969 as Environmental Systems Research Institute, Esri released the first commercially available geographic information system in 1982. ARC/INFO provided its users with tools to input data, process, and provide spatial output. From this platform, they released PC ARC/INFO is 1986 with the advent of the Intel microcomputer. These leaps into the public sphere enabled Esri to become the foremost leader in GIS software.

Like pretty much everything, the internet transformed GIS. The early 90’s brought the very first map server, Xerox Parc, and the first digital on-line atlas, the Canadian National Atlas. Along with cheaper, faster, and more powerful computers, GIS data and software became available to the public.

A change in the year 2000 opened the door for many advancements within the United States that we’re seeing today. In May of 2000, President Bill Clinton ordered the discontinuation of GPS Selective Availability. GPS Selective Availability was the intentional degradation of public GPS signals implemented for national security reason. This opened the doors for innovation within navigational systems. Along with the multitude of satellites being launched, data had become more accessible and accurate than ever.

Join us in our next iteration as we discuss the current state of GIS and dive into a few examples of GIS in the 2019 market.

Enjoy this blog? Check out the other episodes in the series:
What is GIS and What Do GIS Professionals Do?
What's Going On? GIS Today