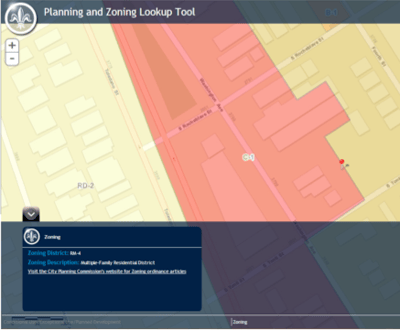 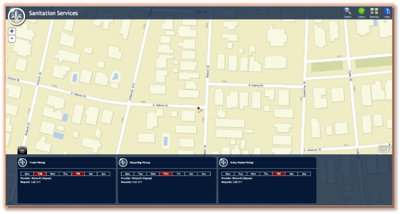 The City extended their Enterprise GIS Architecture into the Amazon Cloud. The goal of the project was two-fold. First to separate the City's production environment from publication, leveraging the cloud. Second, to deploy some of the ArcGIS for Local Government web templates that support citizen engagement and internal operations. ArcGIS Server 10.1 was set up in the cloud, the Local Government Information Model was stood up, three applications were deployed, and data transfer routines were established to keep the data in the cloud current. The City realized many benefits from this project. First, it has enterprise architecture in place that separates its production from publication and leverages all of the flexibility for scaling that comes along with the cloud. Second, the City has three web applications: common operational picture, planning & zoning lookup tool, and sanitation services - all running and accessible via the web.